GMO food Crops May Cause Fertility 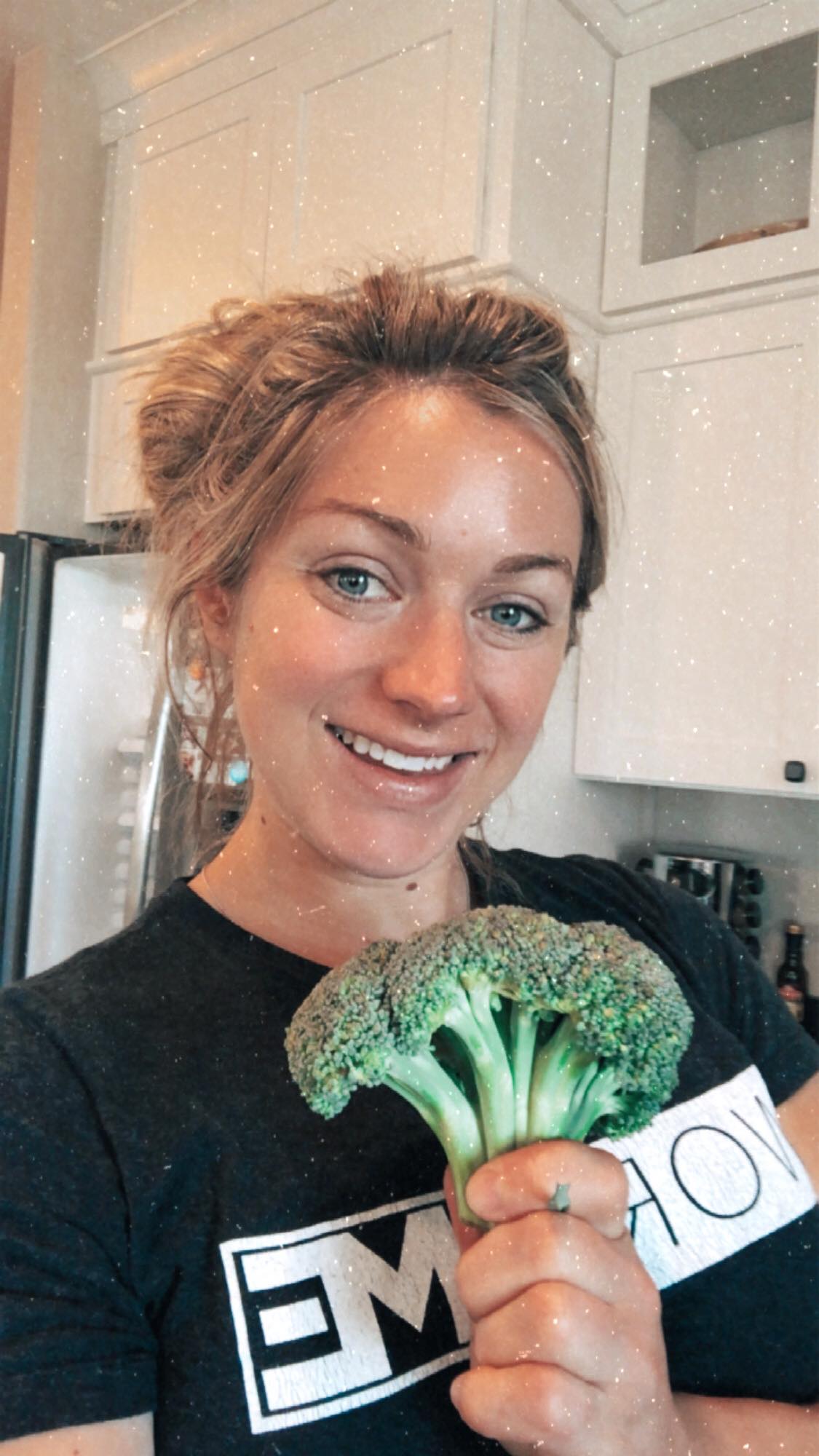 See, it’s not the actual genetic modification that alters our health (at least not that we know of, yet)…

Instead, it’s the fact that the crops are Roundup-resistant. Meaning, they are sprayed with a Roundup-surfactant before harvest.

The thing is, these crops are not ‘washed’ before we eat them. So the chemical is getting into our food & our bodies

GMOs have been added to our food supply since 1994, but most people don’t know it because the US doesn’t require labeling of GMOs

Nearly 80% of processed food and most fast food contain GMOs

We already know that estrogen dominance is a leading cause of variety of fertility issues, including

ANY exposure to chemicals, foods & substances that lead to increased estrogen levels not only lead to widespread fertility problems, but also poor liver health

Couple that with the common MTHFR gene mutation affecting up to 30% of women in the US & it’s NO WONDER we have such an estrogen dominant population!

Although the study is being picked apart by the scientific community, claiming that it was poorly done, there’s no argument that it warrants further longer-term studies on the health implication of GMO foods and Roundup use in food crops

HERES HOW TO PROTECT YOUR FERTILITY

Most Important Foods to Eat Organic:

PrevPreviousMake your Mess Your Message
NextAre You Muscling Your Way Through?Next