How Marissa Turned Her Miscarriage Into an Emotional Transformation 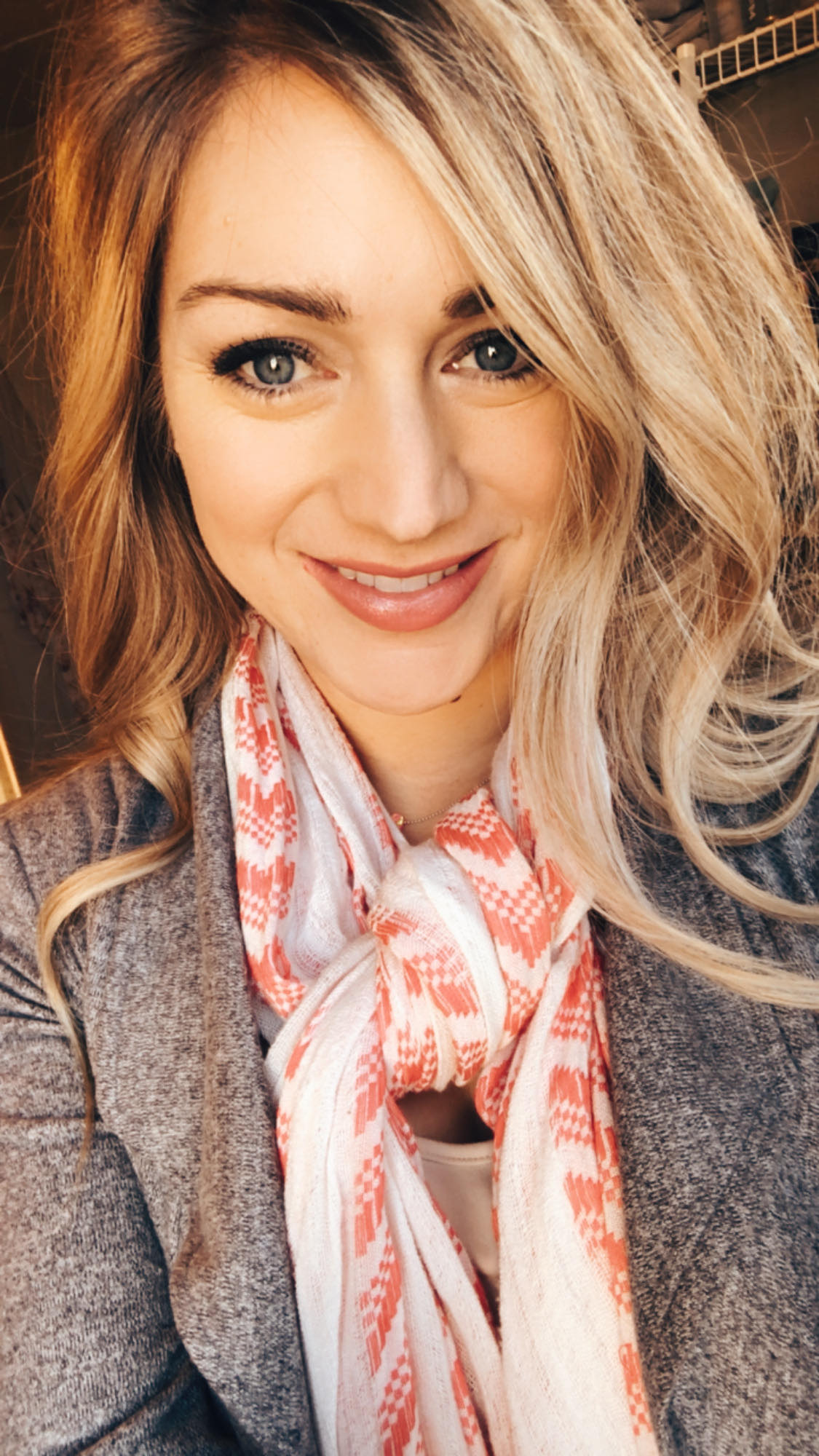 “After each round of IUI, I was growing so hopeless & distrustful in my body’s ability to get pregnant…”

Many women start their fertility journey by working with Western medical practitioners, only to change their focus because they want a more natural course of action

I believe that women should begin with holistic approaches FIRST then, if necessary, pursue medical options (hey, somebody’s gotta say it!)

Marissa’s story is one that I hear often…

She got pregnant easy the 1st time, miscarried, then all hell broke loose.

As women, we have the gift to carry a baby, but we’re also burdened with coping at every stage of the pregnancy, loss, birth, postpartum…

Motherhood is truly a transformative time of a woman’s life, & those who don’t think so, simply haven’t gone through it

Think you’re alone in this journey?

Swipe to read Marissa’s story (to be continued)…

“My husband & I married in August 2010, I stopped using birth control & got pregnant a couple months later.

I felt like I managed the loss fairly well – I was sad, but I jumped back into my normal routine & wrote the miscarriage off as normal

We waited 6 months to start trying again. I didn’t think it would be an issue to get pregnant since it happened so fast the 1st time!

Boy was I wrong…6 months later, still nothing, so I went to a fertility clinic where they diagnosed me with high FSH – they told me I had 0-5% chance of conceiving with my own eggs

I had hope & decided to do as many IUIs they would let me – I tried Clomid, Letrazole, even injected Repronex

After 9 months, I felt the worst I have ever felt physically – stress, weight gain, mood swings, acne…

As if the Universe was trying to tell me something, a friend sent me Stesha’s information & insisted I reach out

I’ve been working with Stesha for a month & my entire outlook on myself, motherhood, & really all of my relationships changed drastically

She helped me replace the negative self talk, thoughts & images with positive, nurturing encouraging, hopeful, & happy ones

She also pointed out that I may have some unresolved family issues that could be a barrier to conceiving. I assured her that I had already dealt with them, but I sought out hypnotherapy like she suggested

Sure enough, there were things I was unaware of that were for sure getting in the way of my path forward as a mother

It’s too soon to tell whether these changes will promote my fertility, but I know for sure that they have brought me one step closer to being the kind of mom I want to be – so thank you!

Here’s to the next 2 months together Stesha!”

PrevPreviousWhat Your Period Says About Your Fertility Status
NextInfertility…nobody knows how hard it is, but YOUNext