How to get LEAN while also PERFORMING your best at CrossFit 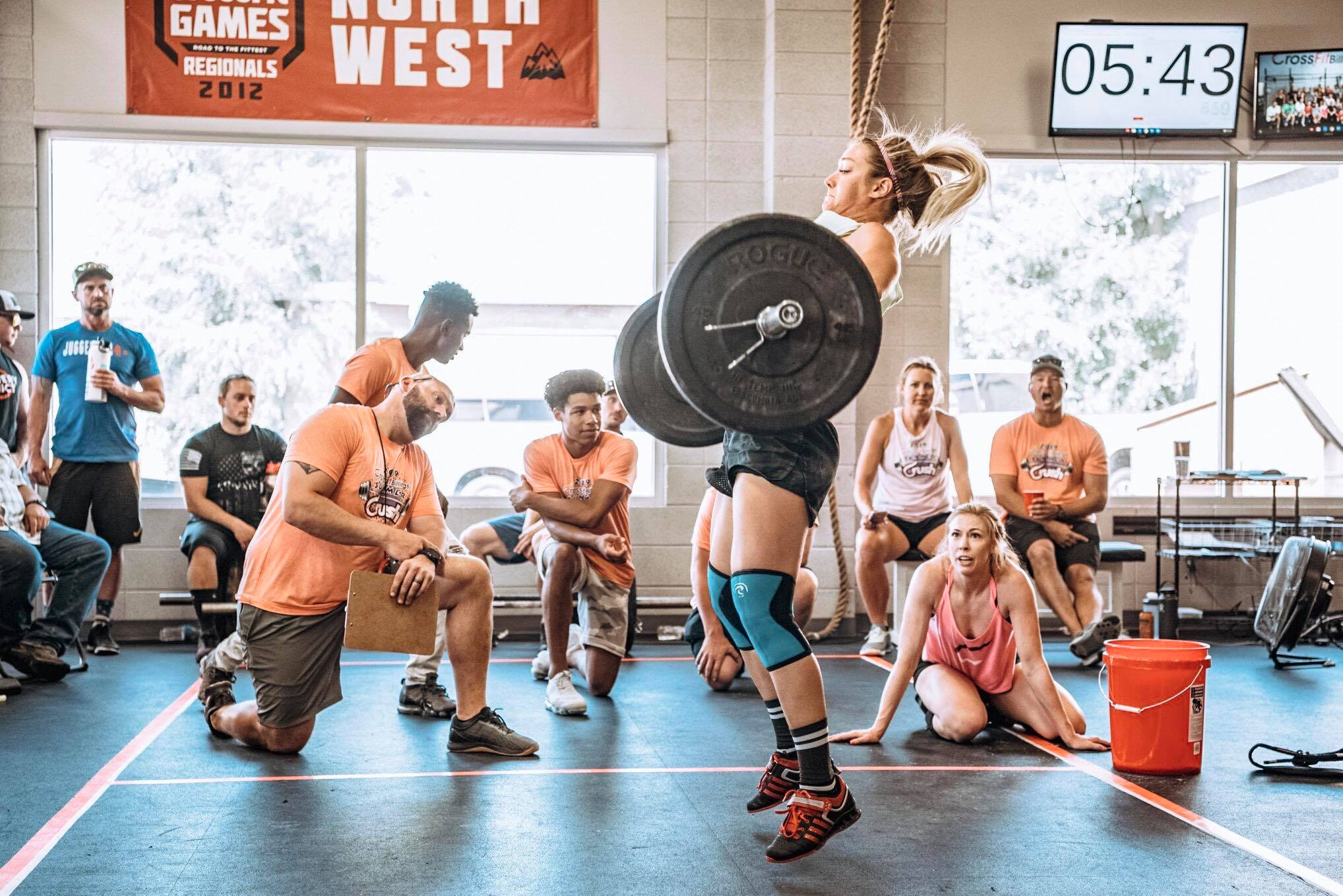 If I saw the title to this post 3 years ago, my heart would have fluttered

I would have thought I found a pot of gold

Because if you’re anything like me, you know that the leaner you get, the worse at CrossFit you get

And the better at CrossFit you get, typically the ‘fluffier’ you get

I went through many phases during my short career in CrossFit

the FIRST being EMPOWERED as fuck – making the newbie gains, getting obsessed about strength & being an athlete. For the first time I found purpose in life outside of by boring engineering job. I was the typical new CFer where the only thing I could talk about was CF

the SECOND phase was forming my IDENTITY as a CFer – this was the phase where I was progressing like crazy, hopping from program to program, working my way up to be one of the ‘athletes’ of the gym, & competing locally. I was climbing in the ranks of the Open each year, peaking at 7th in the state in 2018

the THIRD phase was BURNOUT – I would go weeks of being perfectly fine to then taking weeks off from the gym due to exhaustion. My weight spiked 15lbs in 3 months, I was covered in cystic acne, and my depression about my body & ‘performance’ hit an all time low. I was losing my identity as a CFer and was FREAKING out

I used to read about women ‘burning out’ from CF & thinking, ‘well they just didn’t have enough will power to keep pushing’.
I used to get warned by my coach that I was doing too much & that I needed to rest more

But honestly, all of this fed my obsession to ‘prove my worth’ & ‘show them’ they were wrong about me

You didn’t know you were sitting in on one of my therapy sessions, did ya?!

The truth is, I’m writing about my experience because YOU likely experienced it or are currently experiencing it & still not sure where to go next

Maybe you’re stuck right in the middle KNOWING you need to quit but afraid of losing your identity as the ‘friend who CrossFits’.

Maybe you’ve crossed over, quit the gym, & now so lost in knowing what to do next that you’re afraid of the unknown & what people will think

Where ever you are, you aren’t alone. And in fact, you’re so close to a break through that all you need to do is keep stepping forward

If you NEED to hear this message right now, it likely means that you’re not ready to dive deep and do the work – & that’s ok

I wasn’t ready either

But some day you will be! And when that day comes, whether it’s later today, tomorrow or a year from now, you know where to find me 😉